After 5+ years enjoying all that the Green Mountains have to offer, I felt the itch this summer to start tackling the Adirondack High Peaks. My Grandfather, Uncle Bob and Uncle Rich all spent many a summer hiking all 46 of the High Peaks and it was about time that the next generation in our family continued the tradition. I made the decision late in the season so starting the last weekend in August through Columbus Day weekend I made 4 trips over Lake Champlain to hike 6 of the peaks: Cascade, Porter, Giant, Esther, Colvin and Blake.

Hands down Blake was my least favorite. A miserable col climb with steep inclines and scrambles with no summit, and barley a view in the trees. There is only one reason to hike it – if you want to become a 46er.

Giant and Colvin were probably a tie for my favorite; both offering pretty moderate climbs, with some fun scrambles and great views as an award. Esther, not my favorite overall but the first couple miles of the trail offers the solitude that is a big reason I enjoy the trail so much. Plus Marble and Lookout Mtns offer some great views, which I did in full force of fall foliage season.

One of the best things has been sharing my hikes and hearing the stories from family and friends. My cousin/uncle Dave, has decided to start tackling his final six climbs, after a 15 year hiatus. Grandma Feathers has also offered wonderful memories from my Uncles and Grandfathers hikes back in the ‘70s. I’ve also brought a couple close friends who had never been to the Adirondack’s before. There is nothing like reconnecting with the place of your youth, as sharing it with friends for the first time.

View from Marble Mtn. on the way to Esther

Will I finish them all? Excellent question. I sure hope so. But we’ll see if all the other beauties of Vermont distract me from the 4 am wake up call to get to that trailhead. I hope to do 8-10 a summer over the next several years. I know that I’ll be looking forward to hearing from Uncle Bob and Rich on advice on what 2014 should bring.

P.S. If anyone knows any members of the Adirondack Mountain Reserve Club I’d love to know them. Skipping the 3-mile walk on their private road would sure make the day go faster. 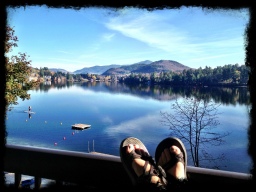 Soaking in a quiet moment with my morning coffee 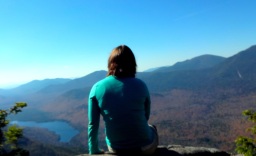 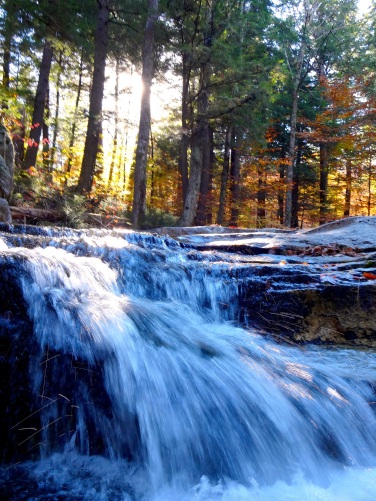 Gill Brook on the way to Colvin 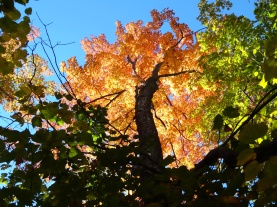 Maple and Oak Forest via Esther 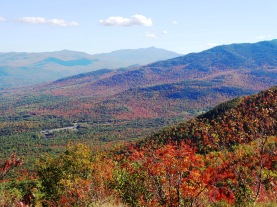 View from Marble Mtn. on the way to Esther 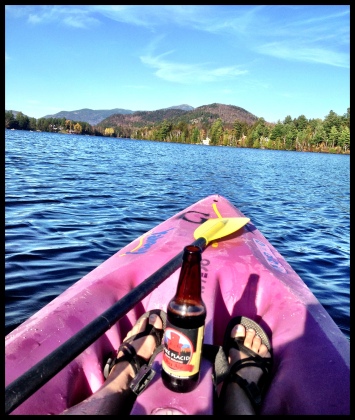 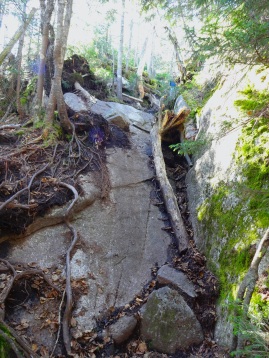 Almost there but many steep scrambles/climbs (Colvin)

Me from Giant Summit – it was pretty windy. 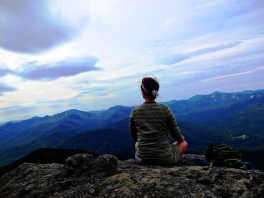 Me from Giant Summit 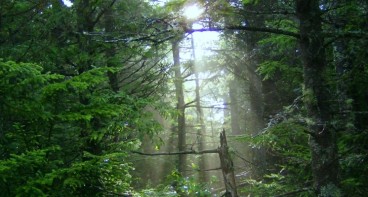 Giant Trail – with some sunlight coming out… 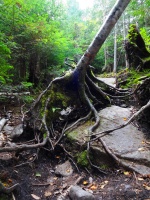 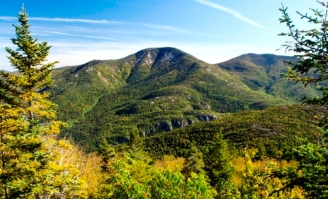 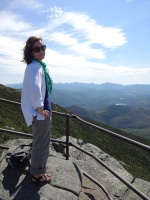 Just chillin’ on large boulder at about .6 from trail junction to Porter 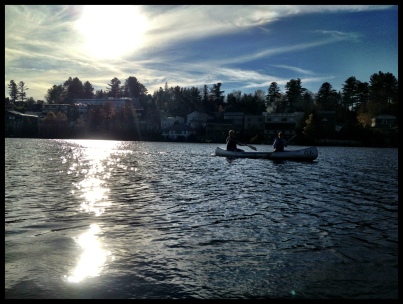 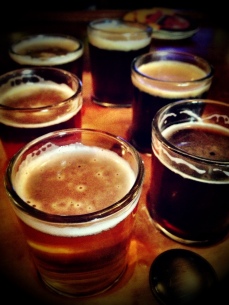 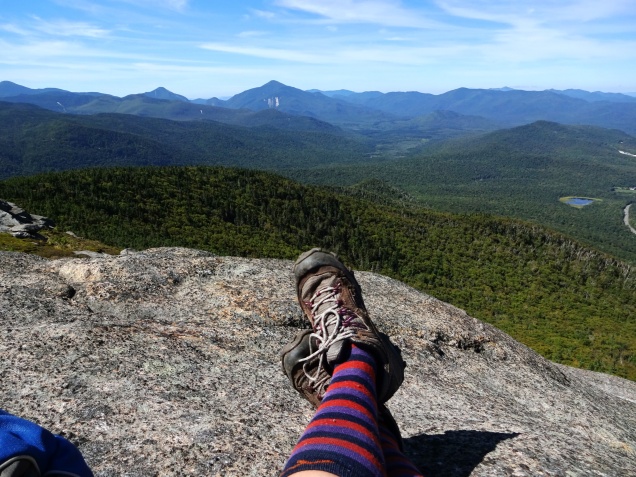