There are few people in this world who melt my heart. And fewer still that I take on an affectionate, even girl like persona. Mac is one of those people. Ok he’s not really a person, but he’s close enough. A 20 something year old Appaloosa, that has the personality of both a grumpy old man and your sweet grandfather, and even at times, the wild stallion that I’m sure he once was.

I don’t ride as much these days as I have in recent years, but there just isn’t enough time in the day, week or year. Those 50 some hours of work and 45+ hours of sleep also are kinda essential. Hopefully one of these days I can have the disposable income to take lessons again, but for now I’m lucky to get access to Mac for a few rides a month.

One of my close friends Anna is Mac’s owner (and mom). And he is one lucky Appie to have her. When she got him, you could see every one of his ribs, had one hell of a case of Lyme, his coat was prone to rain rot and was generally not doing so great. His previous owner care of him was at best neglect, at worst horse abuse. Fast forward a few years, and I would have never expected to see him look so good and have so much personality.

One of my favorite moments was when he took off with a full for force canter with me. Normally that is not good behavior for a horse. But for Mac (or Macalicious as I call him) that was clear indication that he was feeling good. He’s still old, with the stiffness that comes with a 20+ year old horse. But sweet Mac snuggles, and generally goofiness show one hell of a great horse. Hands-down the best guy to introduce kids to horses. I even brought “My Friend Will” (four-year old son of one of my close friends) to meet Mac. Will didn’t get on, but Mac couldn’t have been better and more aware that there was  a little person around.

Zinn, Whisper’s son. Also holds a special place. He is full of goofiness:)

P.S. In no way does my love for Mac diminish it for other horses that’d I’ve connected with over the years. For example a few years ago I had an  affinity with Whisper – she was near perfection. If I could have afforded to have a horse I would have bought her. Equal parts athletic, stubborn, spunky and made you work for everything. But if you won her respect she’d be yours. She also had a bit of a ‘oh you think so attitude’. Newly washed, always rolled in the mud. Yep. My kinda mare. 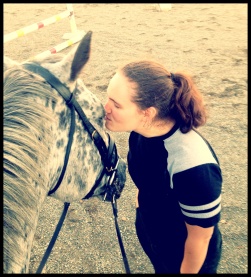 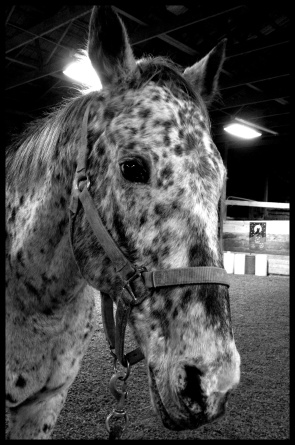 Mac is so nice that he even wishes my friends Happy Birthday. 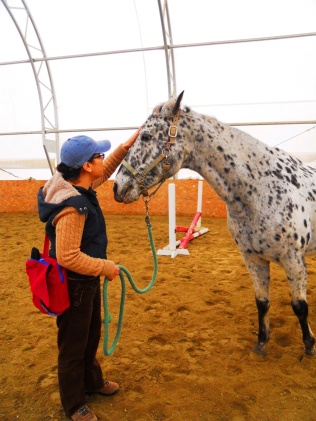 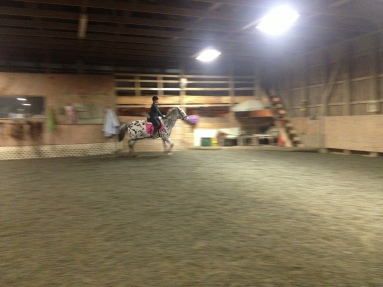 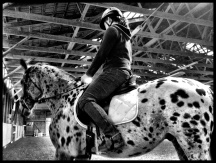 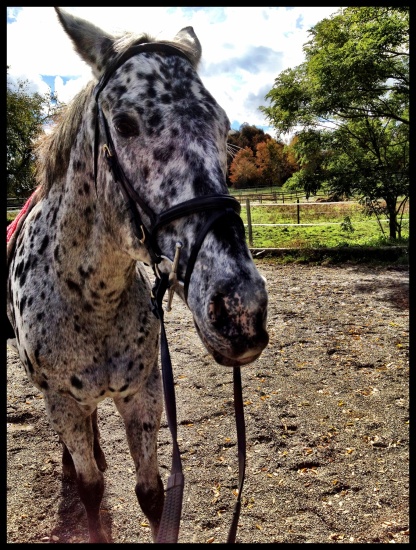 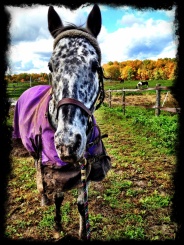 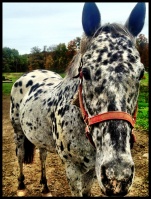 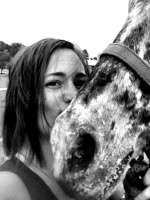 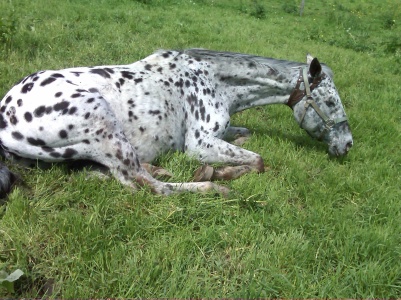 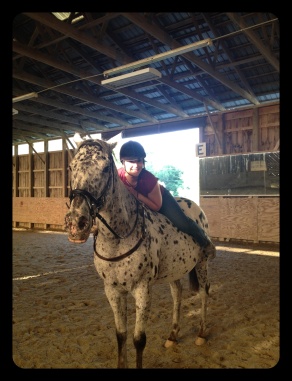 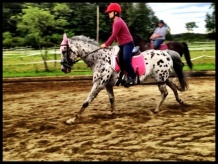 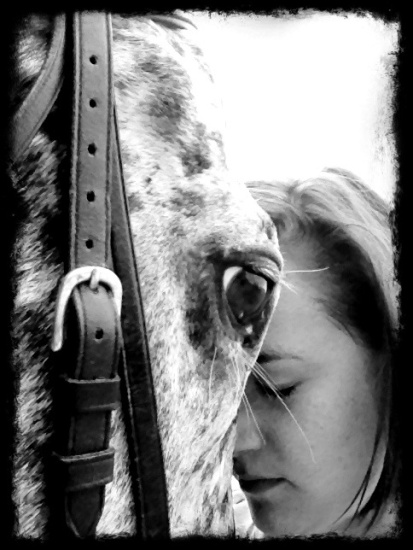 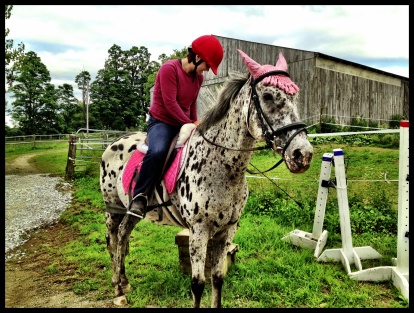 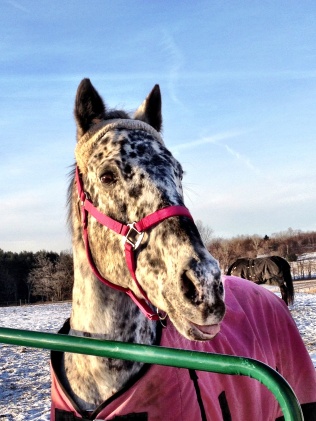 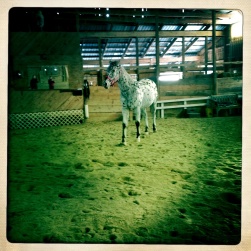 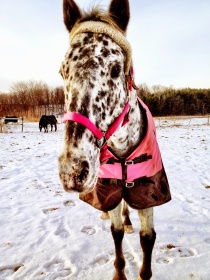 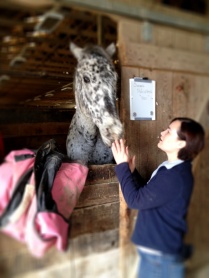 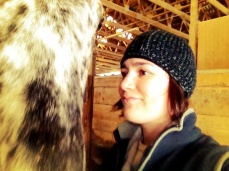 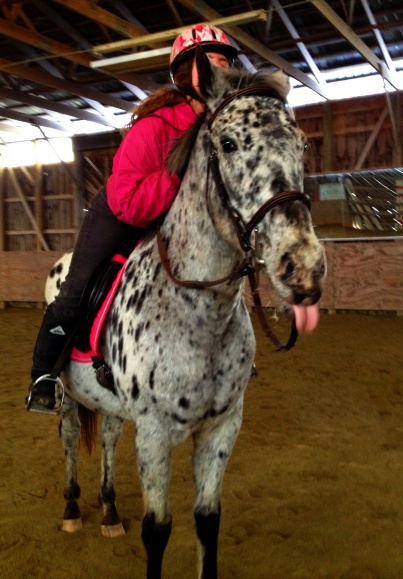 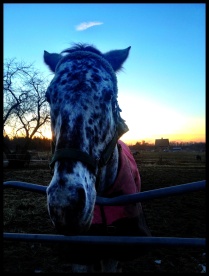 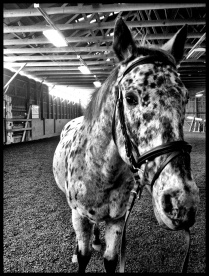 My friend Will meets Mac 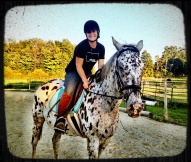 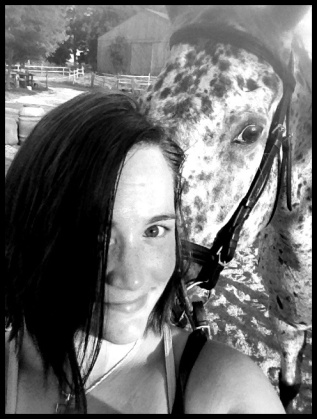 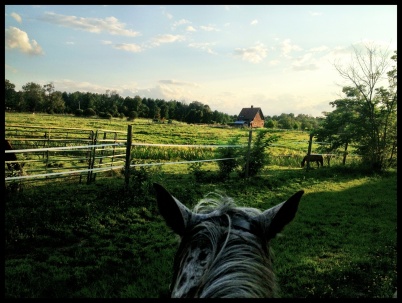 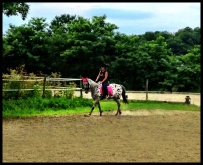 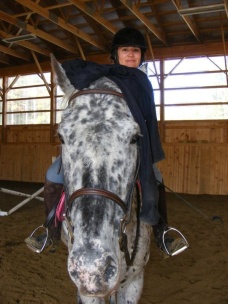 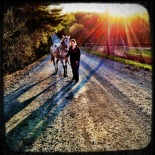